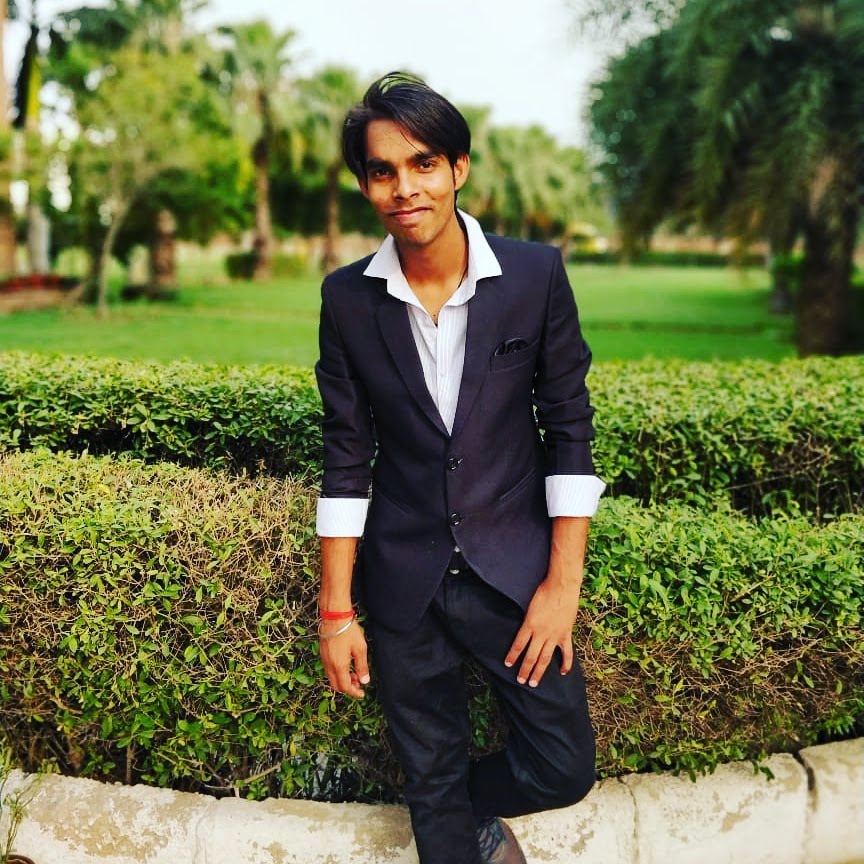 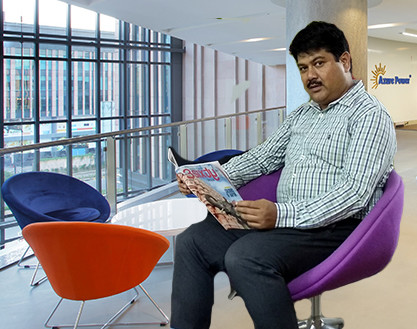 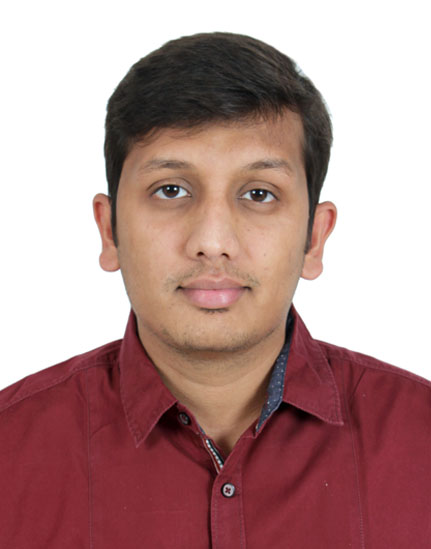 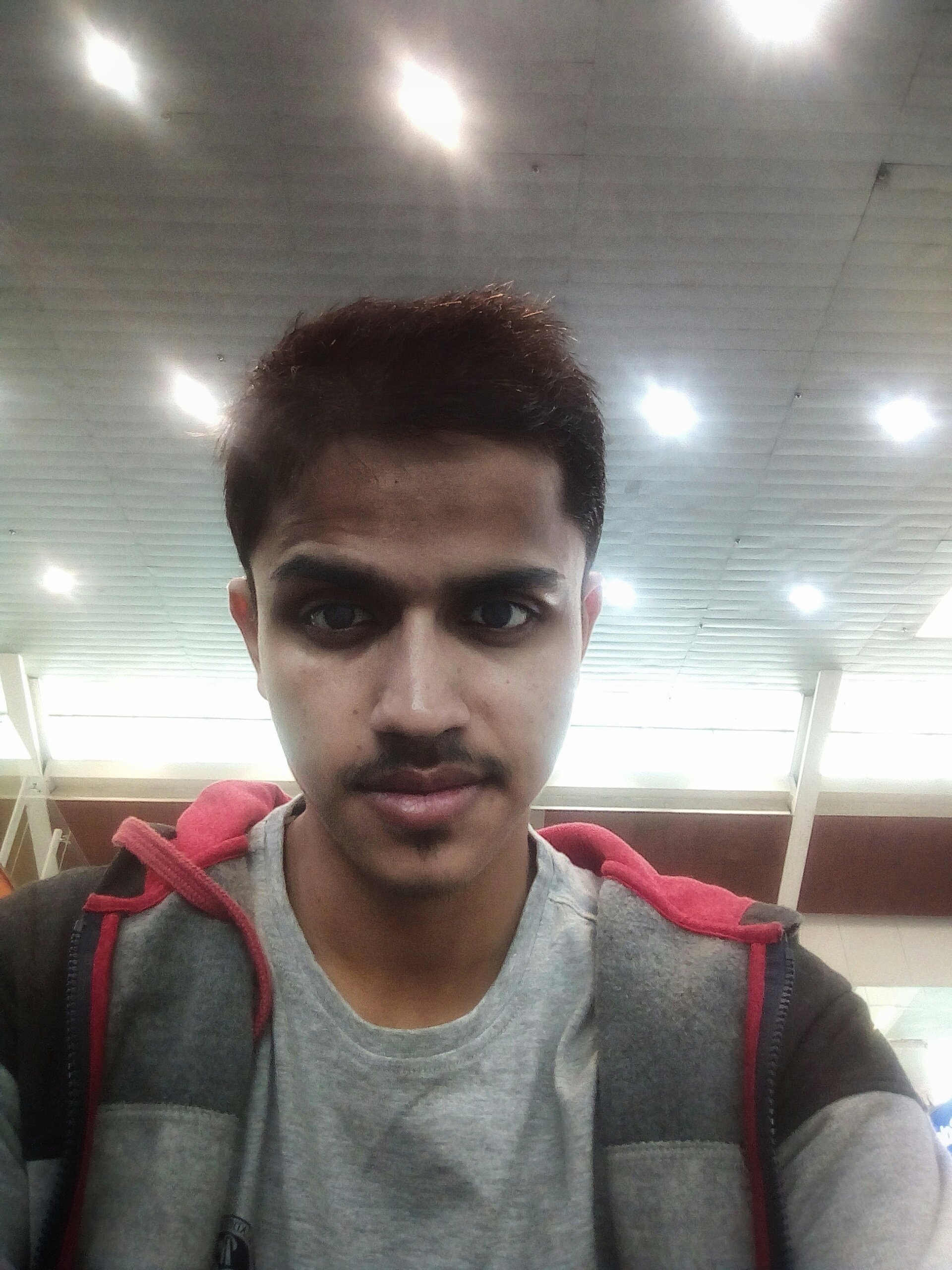 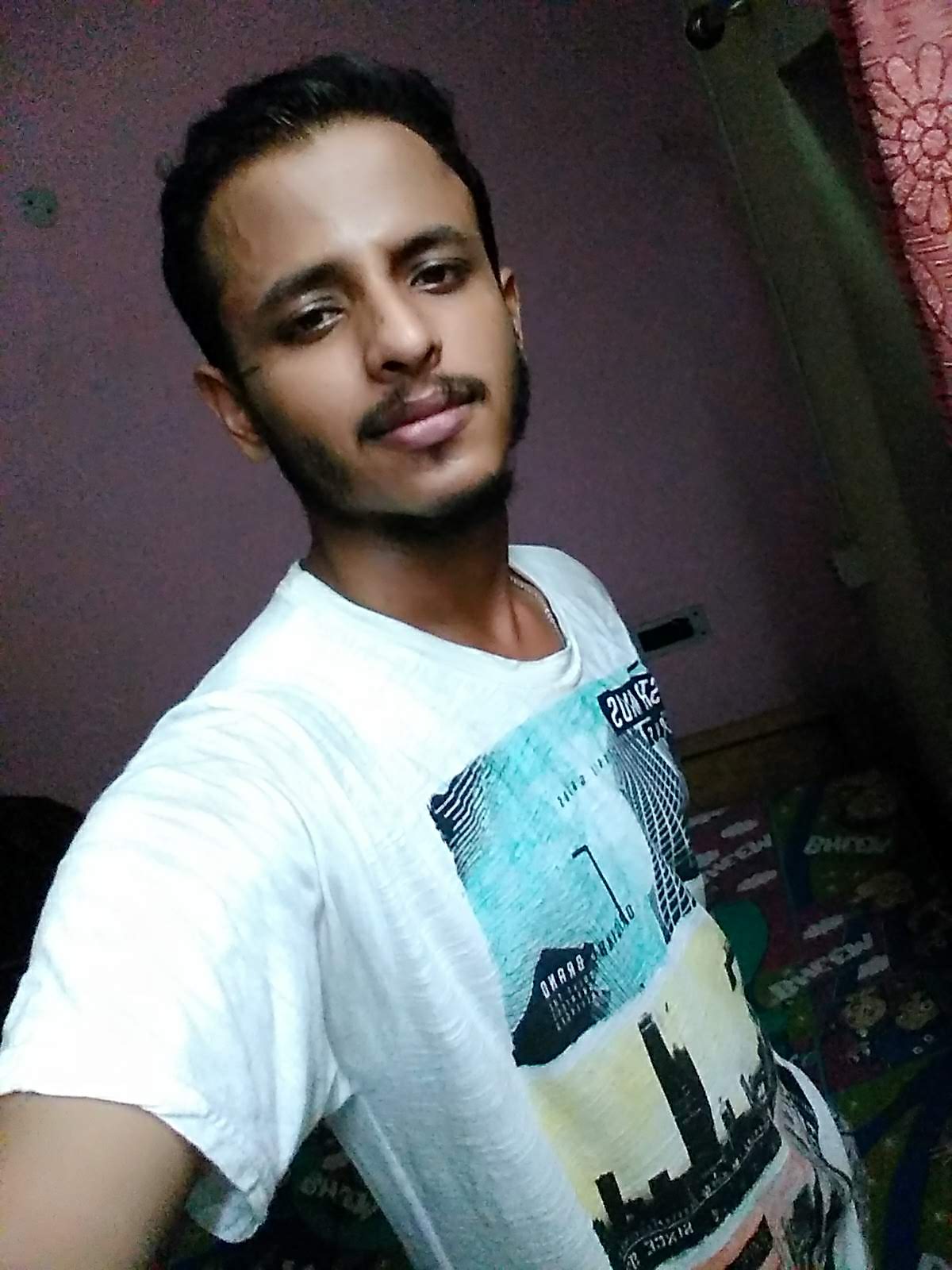 Please see the attached SOW. We are seeking talented CRO freelancers who could help us with our conversion rates for new product sales. We'd like to try out the services on a project basis and then scale it up as an ongoing assigment on a retainership basis.

Only qualified freelenacers should apply.

We are desirous of increasing the conversions amongst the unique visitors that come to our website each day. We capture basic prospecting data about our visitors and would like to leverage that data to increase our leads/sales. We are looking at agencies that could help us with a tangible improvement with a short term project. Subsequently, we could convert this into long term retainership based contract.